Citadelle is made in the ‘Gin de Château’, located in Château de Bonbonnet in southwest France. It was the first ever French artisanal gin, pioneered back in 1996. With a great balance between the freshness of the juniper, the vibrancy of citrus and the exotic taste of spices, Citadelle is made using 19 different botanicals.

Bottled at 44% ABV, it is the only gin in the world that has patented a progressive infusion process where each botanical is infused at a different length of time, according to its own aromatic function. The distillation process occurs in Ferrand copper pot stills and is kept to small batches, ensuring the highest standard of quality in every bottling.

Citadelle has earned over 120 medals from some of the top leading bar awards including “World’s Best Gin”, Brand Innovator of the Year by Gin Magazine and was included in the list of Best Gins in the World by GQ Magazine. 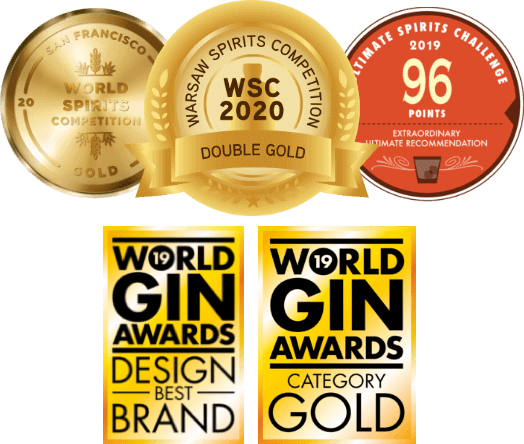 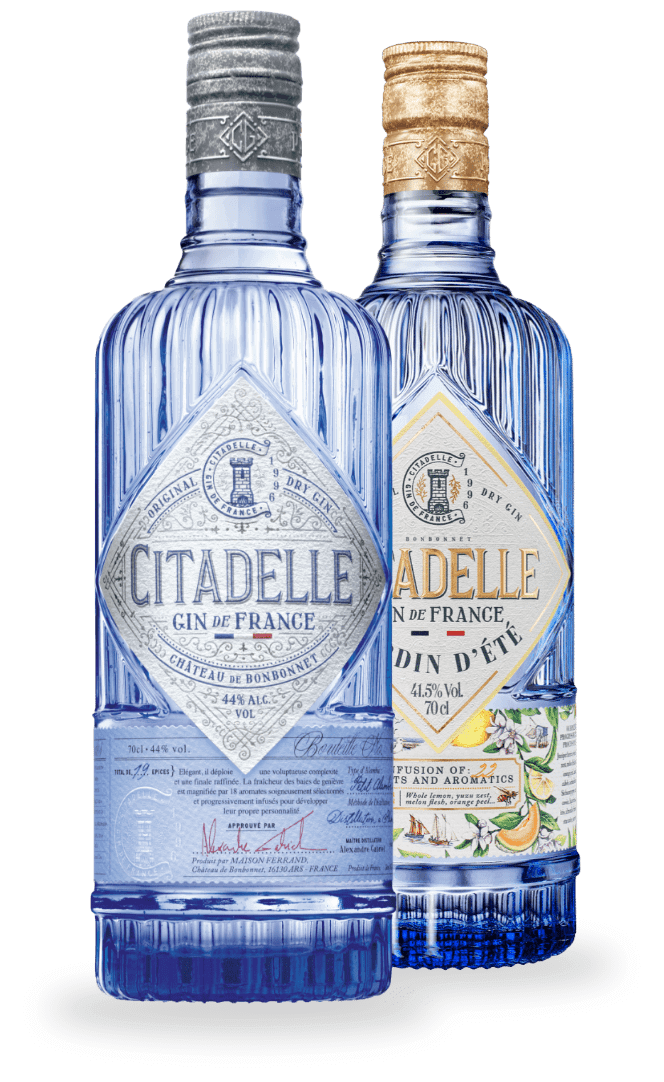